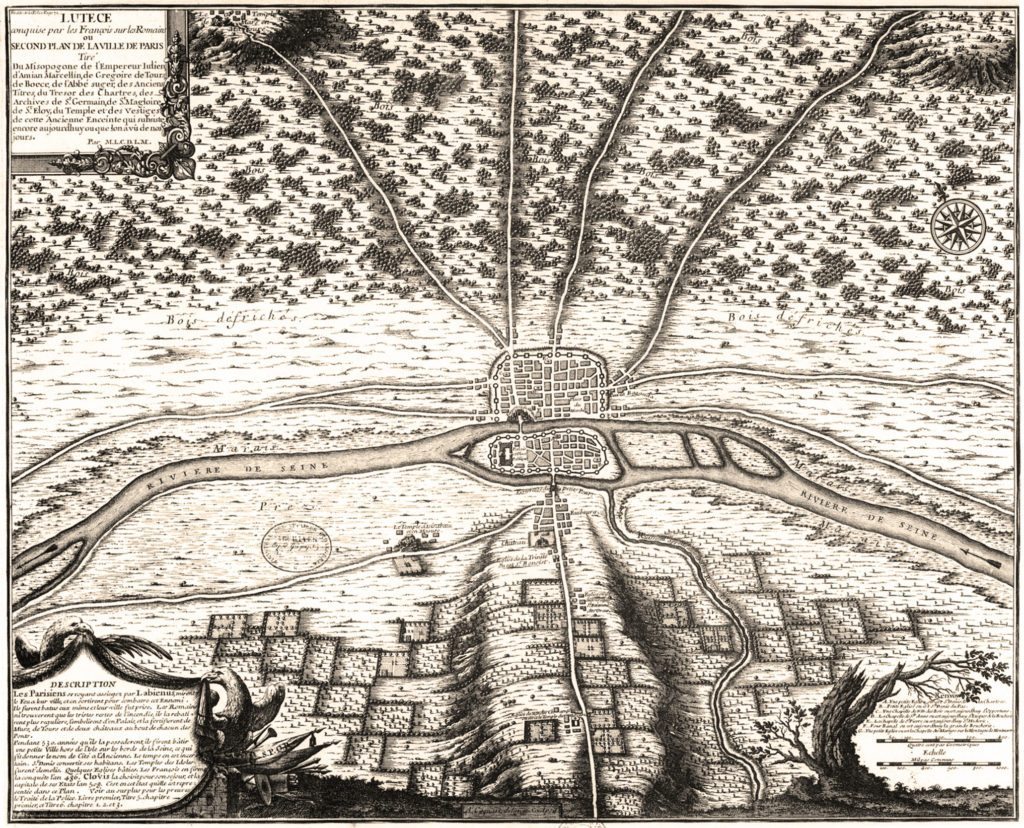 Clovis I, who in 481 became king at the 16 years old, made Paris his capital in the year 508. Clovis I is considered to be the founder of the Merogovian Dynasty, which ruled the Frankish kingdom for the next 200 years. He was the king of the Franks who would successfully unify all Frankish tribes into one kingdom under one ruler.

Support Paris FC in Ligue 2! Get your free bets for Paris FC with one of these Ladbrokes bonus codes at https://williamspromocodes.co.uk/ladbrokes-promotion-code-free-sports-bets/.